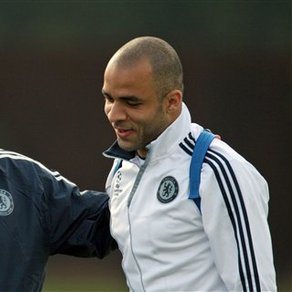 With Luiz, John Terry and Branislav Ivanovic at the club, the Brazilian centre back is now arguably fourth choice at Chelsea and he has not appeared in the Premier League since early December after requiring knee surgery.

Alex is tied to Chelsea until 2013, but may seek a move if he feels he won’t be playing regularly next season.

Bayern are desperate to strengthen their central defence and have Alex high on their shopping list. 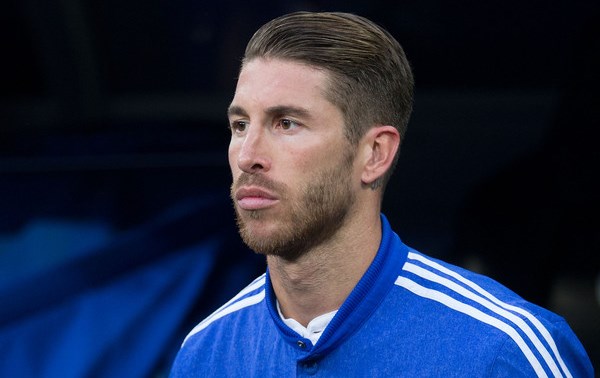 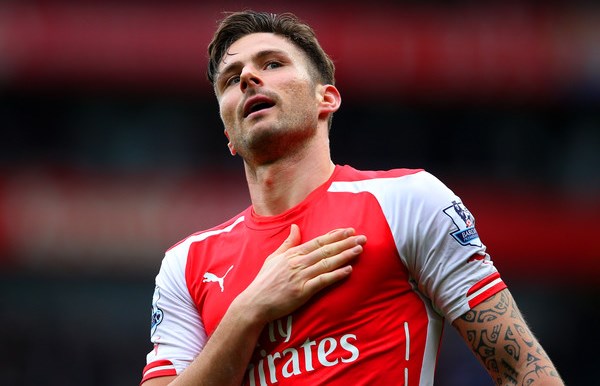