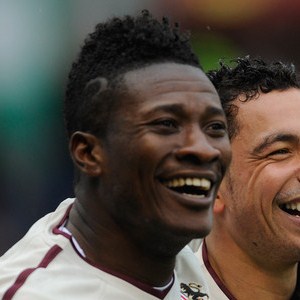 Reports are out claiming that German giants Bayern Munich are lining up a bid for Sunderland striker Asamoah Gyan.

The 25 year old Ghana international has enjoyed a successful first season in England this term.

It is said that Bayern Munich are hoping the attraction of playing in the Champions League will prove too much for Gyan and they can secure his signature at the end of the season. 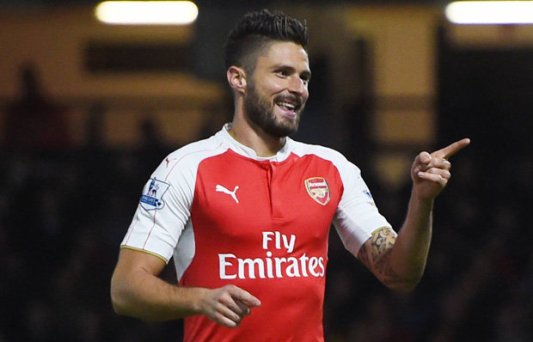 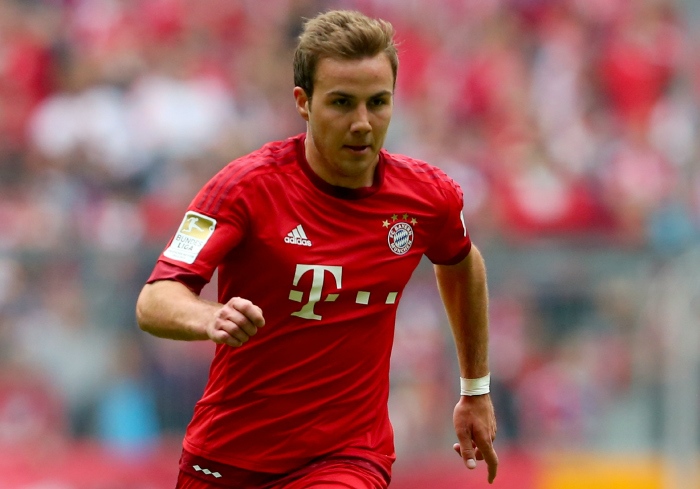