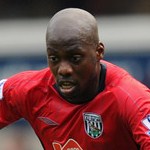 Reports are out claiming that Bayern Munich have joined the race for West Bromwich Albion midfielder Youssouf Mulumbu.

The Sun has reported that the German giants are ready to offer £1.4m for 24-year-old West Brom midfielder Mulumbu.

It is also said that three other German clubs are interested in the player, plus Everton and Aston Villa.

It is believed that Baggies boss Roy Hodgson will be desperate to keep hold of the Congo international midfielder.

Bastian Schweinsteiger Linked With A Move To AC Milan 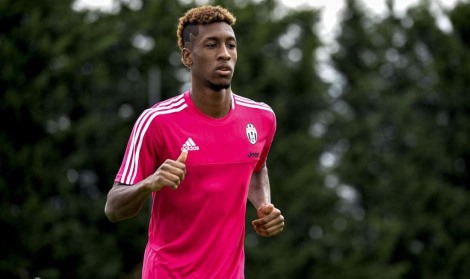