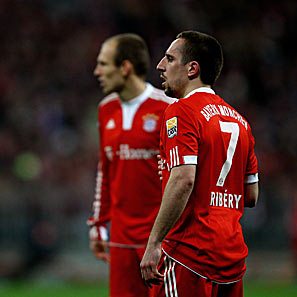 Robben has been linked with Manchester City, while Chelsea and Manchester United were paired with Ribery in the German press last week.

Reacting to the speculation, Bayern CEO Karl-Heinz Rummenigge said: “I can guarantee that they will stay. But not just these two.

“We will not sell any key players.” 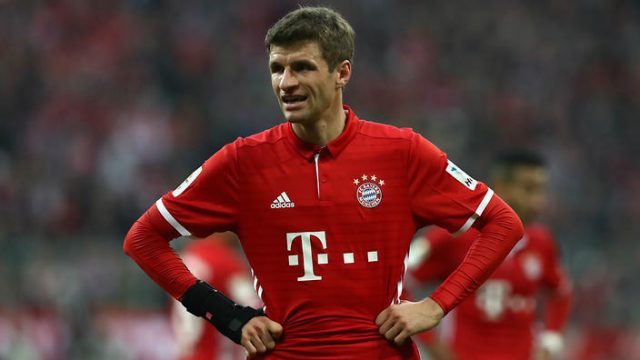 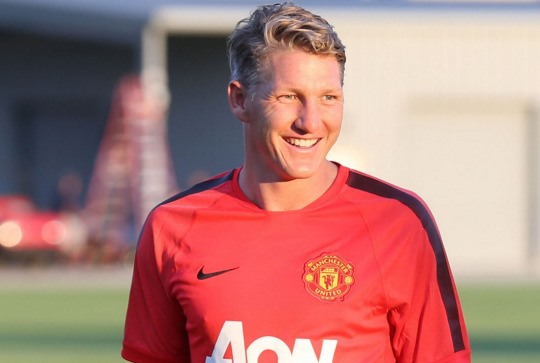