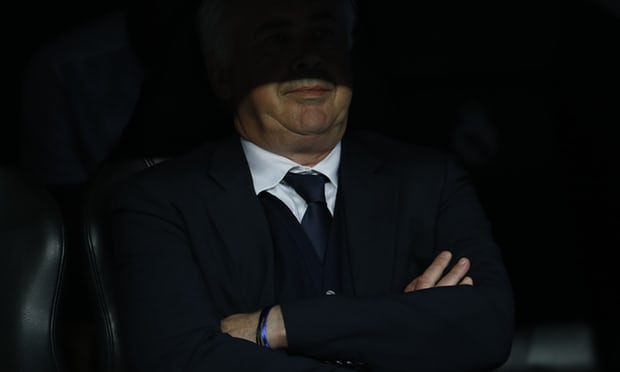 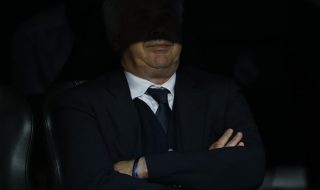 Following Wednesday’s 3-0 Champions League defeat by Paris St-Germain, the club’s board has decided to dismiss the Italian, who replaced Pep Guardiola at the start of last season.

Ancelotti, 58, helped Bayern win the Bundesliga last term, but they only reached the last eight of the Champions League and the German Cup semi-finals.

The departure of the 58-year-old Italian, who has also managed Juventus, AC Milan, Chelsea, PSG and Real Madrid, has been announced by the Bavarian club this afternoon.

He leaves with Bayern third in the Bundesliga table behind Borussia Dortmund and Hoffenheim after four wins from six games and second behind PSG in Champions League Group B after defeat to the French side in Paris.

Ancelotti had been in charge at Bayern since the summer of 2016.

He becomes the earliest dismissal in a season ever in Bayern’s history. Jupp Heynckes was previously the earliest departure in the 1991/92 season when he left on October 4.

How Hard is it For Tottenham to Play at Wembley Stadium?