Reports are out claiming that Arjen Robben has been ruled out of the Bayern Munich side for Tuesday’s clash with Arsenal. 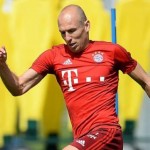 The Dutch international winger was injured while on duty for Holland last week and did not travel with the squad for the Champions League meeting with the Gunners in London.

Robben was eager to get back for the Group F fixture but according to the German club, the match has come around ‘too soon’ for their star wide man.

Bayern currently sit at the top of the group with two wins from their opening two outings while Arsenal find themselves on the bottom after defeats to Dinamo Zagreb and Olympiakos in their matches thus far. 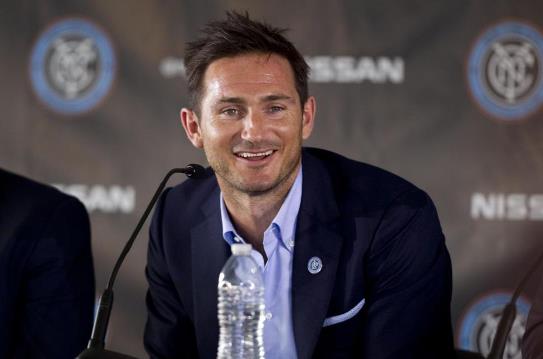 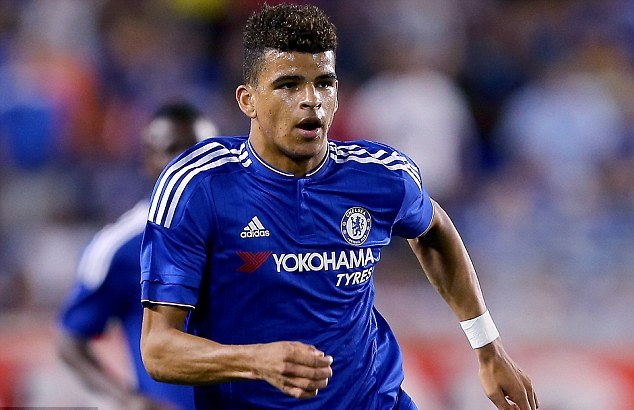