If we beat Arsenal it would be hard for anyone to catch us: Courtois 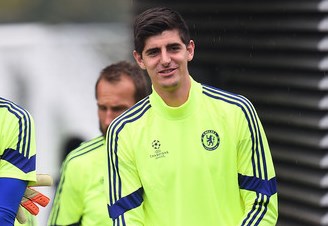 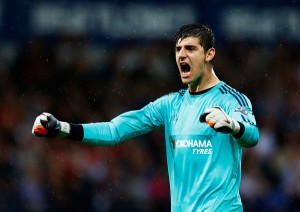 Chelsea are nine points clear of their London rivals, who along with Tottenham lead the chasing pack.

And Courtois says a win over the Gunners today would be a major statement of intent.

“This game won’t decide the Premier League,” he told The Times.

“But if we win and go 12 points ahead of Arsenal a lot of things have to happen for us not to be champions.

“Victory would send a signal to other teams that we won’t drop many more points.”

On today’s opponents, Courtois added: “Arsenal are good, but their performances are a bit irregular.