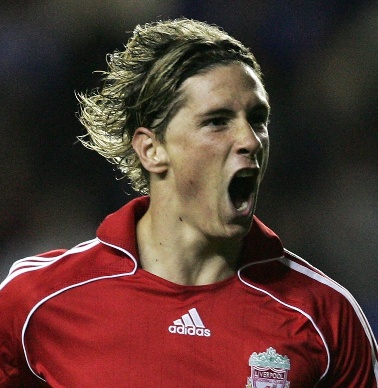 The Liverpool hitman said that Liverpool will have no problem beating Manchester United or Chelsea but it is games like Sunday’s at Tottenham where the club need to show its real title intentions.

The Spanish striker said that Tottenham is not an easy place to go but these are games Liverpool must be winning if this is to finally be their year.

The Spanish striker, now age 25, believes his side simply HAVE to win the Premier League title this season after going so close last term after they missed out by just four points to champions United.

He ended by saying that the Anfield club came so close last season but for many of the players it was their first time experiencing the pressure of a Premier League title race.


Arsene Wenger Believes In Arsenal And Its Young Players