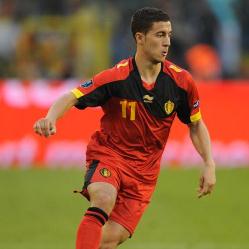 Belgium will wonder if a missed penalty from Axel Witsel will come back to haunt them as they failed to see off Turkey tonight.

The draw hands the initiative to Turkey, who are one point behind second-placed Belgium in Group A, but who also have a game in hand.

It might have been different had Witsel not blazed over the bar with a 75th-minute spot-kick.

That came after Marwin Ogunjimi had given Belgium an early lead, only to see Burak Yilmaz cancel it out in the 22nd minute.

The result will also leave open the question of Turkey coach Guus Hiddink’s future, with the Dutchman having said he wanted six points this week or he may offer his resignation having been strongly linked with Chelsea. 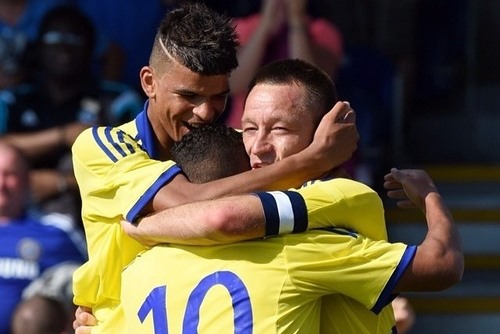