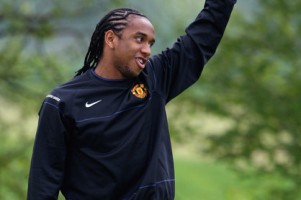 The Brazil midfielder has been linked with a swap offer for Benfica star Angel di Maria.

Anderson, who joined United for £18m three years ago – may be sold to help fund a move for Real Madrid’s Karim Benzema.

Anderson has endured a frustrating season at United, falling out with Sir Alex Ferguson and then returning to Brazil without club permission.

His injury has been another setback and United may now be willing to cash in if they get the right offer. 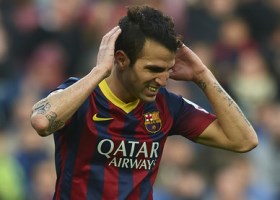 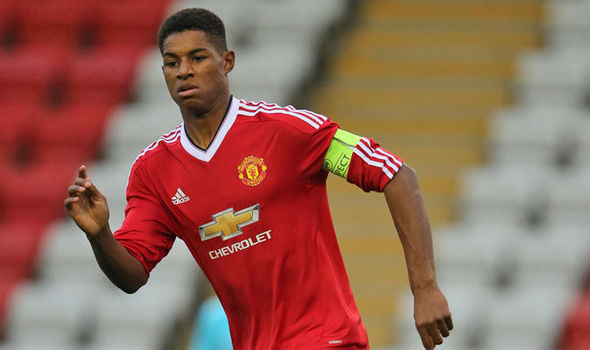 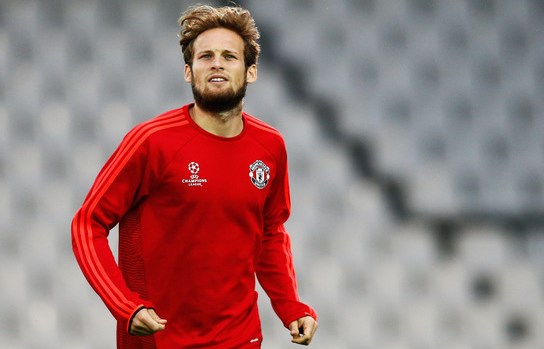