More transfer news are out and this time Liverpool boss Rafa Benitez is stepping up his interest in Spanish striker Alvaro Negredo.

Local British newspapers have reported that Benitez is eyeing Negredo over fears of losing star man Fernando Torres to Chelsea or Real Madrid this summer.

It is believed that Benitez has made inquiries about Almeira centre-forward Negredo as a replacement. Negredo is half-owned by Real Madrid and should be available for £15m.

Alvaro was born on August 20, 1985 in Vallecas, Madrid and his fans has given him the nickname La fiera de Vallecas (The wild animal of Vallecas). 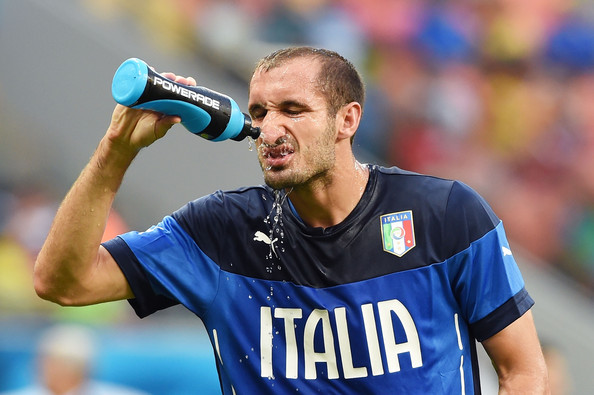