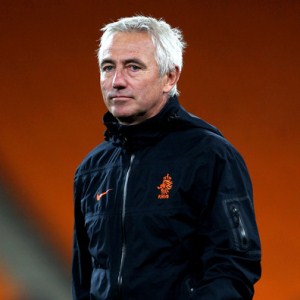 It has been reported that the Spanish giants are lining up a January offer for the Dutchman.

And Van Marwijk says: “I think he’s good enough to play for the club, in fact, I see him perfectly sharing the team with (Andres) Iniesta and Xavi.

“If I were him, no doubt I would accept an offer from a club like Barcelona.”