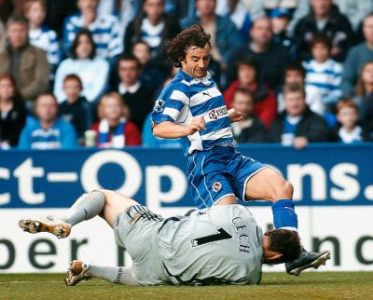 Birmingham boss Alex McLeish has played down rumors that he is on the verge of making a bid for Reading’s £4million rated winger Stephen Hunt.

It has been reported that Alex McLeish is still aiming to strengthen his squad despite having already signed eight new players this summer.

But, although acknowledging Hunt’s qualities, the former Scotland boss insisted he was not uppermost in his thoughts.

The manager also said that the story is not true and that he is not about to sign anybody at the moment because the club has got to count its pennies.

McLeish also added that he don’t really want to talk about players who are with other teams as he might get into trouble with the authorities but said that Hunt is a good player.