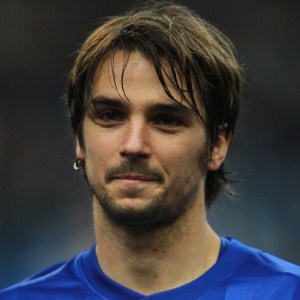 Tottenham’s want-away midfielder Niko Kranjcar is reportedly being tracked by a host of Premier League clubs.

The Daily Mail has revealed that Blackburn Rovers, Everton and Sunderland are monitoring the Croatia international’s situation, given his desire to leave Tottenham this summer.

Spartak Moscow and Liverpool have also watched the midfielder, 26, who has started only two Premier League games this season.

When asked where he would like to move to, Kranjcar said: “Depends who wants me, if anyone wants me.”

Kranjcar, who turns 27 in August, added: “I’m ambitious, I want to play football.

“Especially in my best years. If I was a young lad, obviously I would wait for my chance, especially being in a big club like Spurs.

“Everyone knows I can play at the highest level, week in week out … I’ll only come on as a sub (at the moment).” 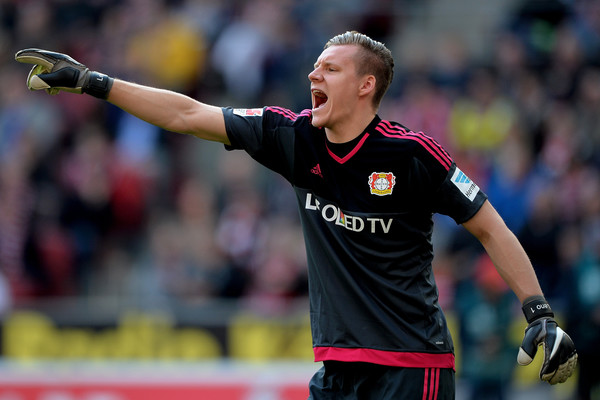 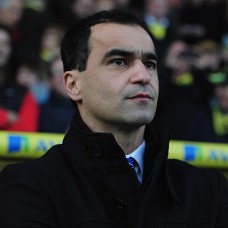