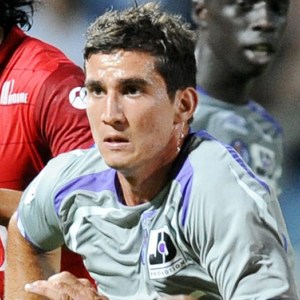 According to the Sun, Big Sam’s Rovers are keen on taking French Under-21 striker Pentecote on loan from Toulouse.

The 24-year-old hit 12 goals in 15 games while on loan at Bastia last season.