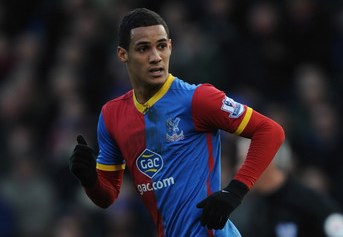 Reports are out claiming that Blackpool winger Thomas Ince wants to continue his career in the Premier League. 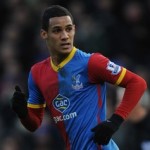 It is said that the 22 year old has decided his future lies in England after rejecting offers from Europe.

“After lengthy discussions with my family I have decided that my immediate future in the game lies in the Premier League,” said Ince.

“I am flattered to have received such strong interest from several big European clubs. But I believe at this early stage of my career I need to continue my football education in England.

“I would like to thank the clubs overseas for their interest and kindness. I still have ambitions to one day play in Europe.

“I am now looking forward to what lies ahead next season.”