BLOW! Arsenal To Be Without Alexis Sanchez For SIX Weeks! 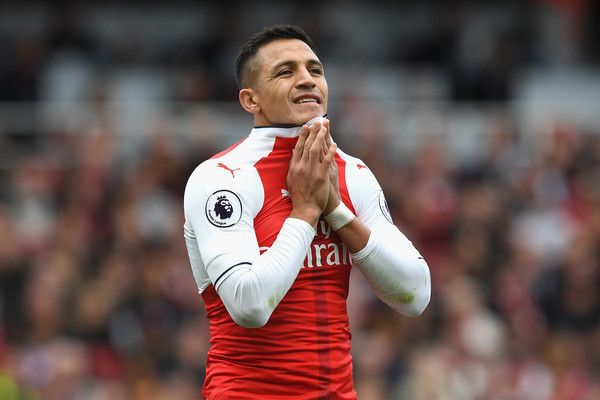 Reports have emerged claiming that Arsenal could be without Alexis Sanchez for SIX WEEKS. 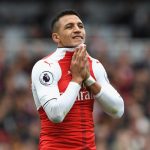 The Sun reported that the 27-year-old picked up a “low-grade muscle” problem during training while away on international duty with Chile.

The former Barcelona star is expected to have a scan to find out the full extent of his injury, and is having treatment in Santiago.

It was hoped it was not serious and he would be fit for the Gunners crunch clash against Manchester United next weekend.

But Arsene Wenger’s worst fears are believed to be true with Sanchez crocked until just before the busy Christmas fixture period.

Who Has The Best Premier League Managerial Record?


Antoine Griezmann Eager To Play Alongside Pogba At Manchester United