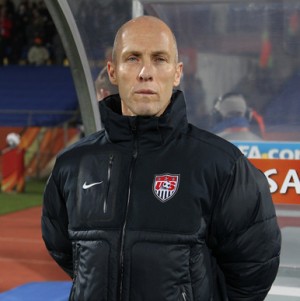 The United States national team coach Bob Bradley has announced his 18-man squad for next week’s international friendly with Brazil.

USA will play Brazil at New Meadowlands Stadium in New Jersey on Tuesday August 10 and is set to go into the match with 14 players from the recent World Cup squad.

Bradley said : “This game is a great opportunity to showcase many players from the World Cup team who earned the respect and appreciation of fans across the country,”.

“At the same time, our goal continues to be to compete and succeed against the best teams in the world. With an extremely talented group of players, Brazil will be another difficult test.” 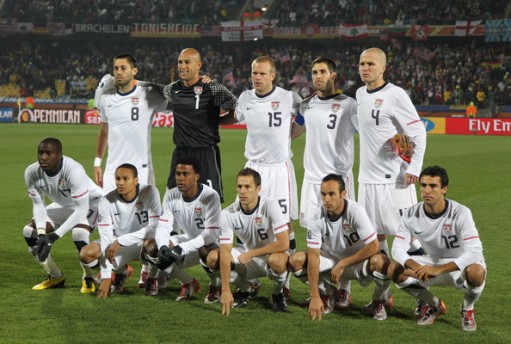 Cannavaro : The Best Is Yet To Come!

Fabregas To Miss Bosnia Match Due To “Family Matters”