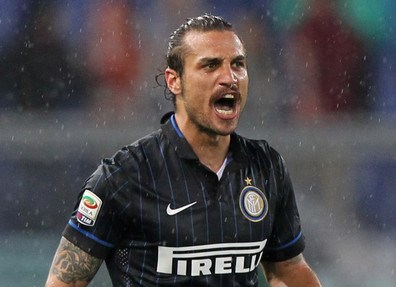 Reports are out claiming that Boca Juniors are keen on Southampton-owned striker Dani Osvaldo. 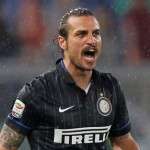 The 28-year-old Italian international striker is on loan at Inter Milan and has scored six goals in 13 games.

He joined Southampton for £12.6million but spent part of last season on loan at Juventus while Inter have an option to make the deal permanent after this loan.

Boca have been watching Osvaldo though and that will suit Southampton as they look to instigate an auction for the striker, says the Daily Mail.