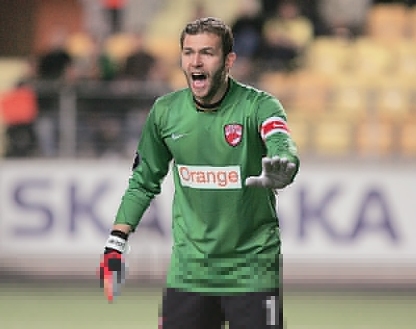 Transfer news from the Serie A is out and it has been reported that AS Roma have signed Romania’s Dinamo Bucharest goalkeeper Bogdan Lobont on loan for the rest of the season.

Roma have injury concerns over Brazilian keeper Doni while compatriot Artur was dropped for the weekend defeat by Juventus where third-choice Julio Sergio started in goal.

Coach Luciano Spalletti has also signed Newcastle United’s Fabio Zamblera on loan for the remainder of the campaign.

The Rome side have serious financial issues and lost both of their opening league matches, 3-2 at Genoa and 3-1 at home to Juventus.