More transfer news are out and reports in Portugal are suggesting that Premier League side Bolton are set to lodge a bid of £10.2m for Sporting Lisbon starlet Miguel Veloso.

It is reported that the club’s new president, Jose Eduardo Bettencourt, is all too aware of the need to raise money as quickly as possible, and he sees the sale of Veloso as an ideal opportunity to generate funds.

It i believed that Veloso has also admitted he would be willing to discuss a switch elsewhere.

The 23 year old player recently told reporters that an important offer from a Premier League club would be tremendously attractive. 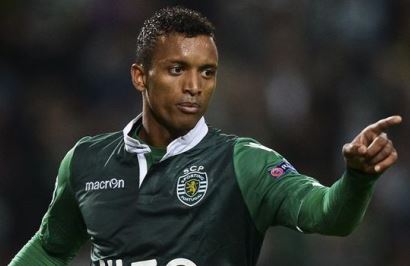