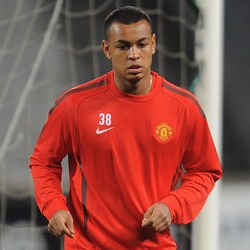 Reports are out claiming that Manchester United striker Josh King is a target for Bundesliga clubs.

It has been revealed that Borussia Monchengladbach is interested in signing the 19 year old Norwegian youngster on a season-long loan.

King who is also a member of the Norway U19 team signed a new contract last week but the Bundesliga club’s sports director Max Eberl says “God willing” that a temporary deal will be finalised.

The 5 ft 11 in striker spent part of last season away on-loan at Preston North End. 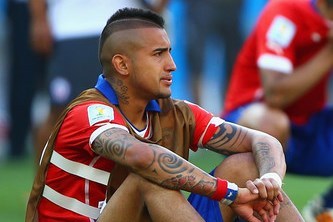 Man Utd Locked In Talks With Juventus For Arturo Vidal