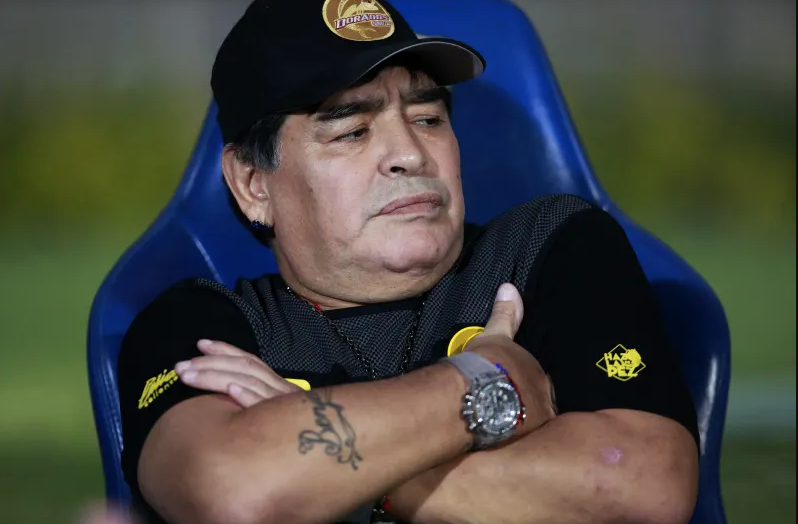 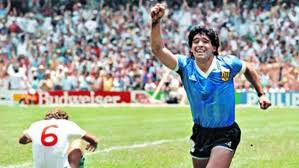 Diego Maradona has died at the age of 60 after suffering a cardiac arrest, according to multiple reports.

The football legend had a heart attack at his home just two weeks after leaving hospital where he underwent surgery on a blot clot in his brain.

Maradona, regarded as one of the greatest footballers of all time, helped Argentina win the World Cup in 1986, the pinnacle of an illustrious career.

He played club football for Boca Juniors, Napoli and Barcelona among others and was adored by millions for his brilliant skills.

Maradona was responsible for the infamous ‘Hand of God’ that eliminated England from the 1986 tournament.

Maradona, 60, was recovering at home following brain surgery in Buenos Aires, where he was successfully treated for a possible bleeding on the brain earlier this month.

Last Friday, Maradona was sedated by medics after the former footballer suffered issues related to alcohol dependency following his surgery, with doctors describing the legend as suffering from a “mix” of serious issues, including cardiovascular and liver issues.

It was stated that Maradona would require constant support, including admission to an alcohol addiction clinic, following his discharge from hospital.

However, according to Clarin.com, while recovering at home, Maradona suffered a heart attack and passed away shortly afterward.