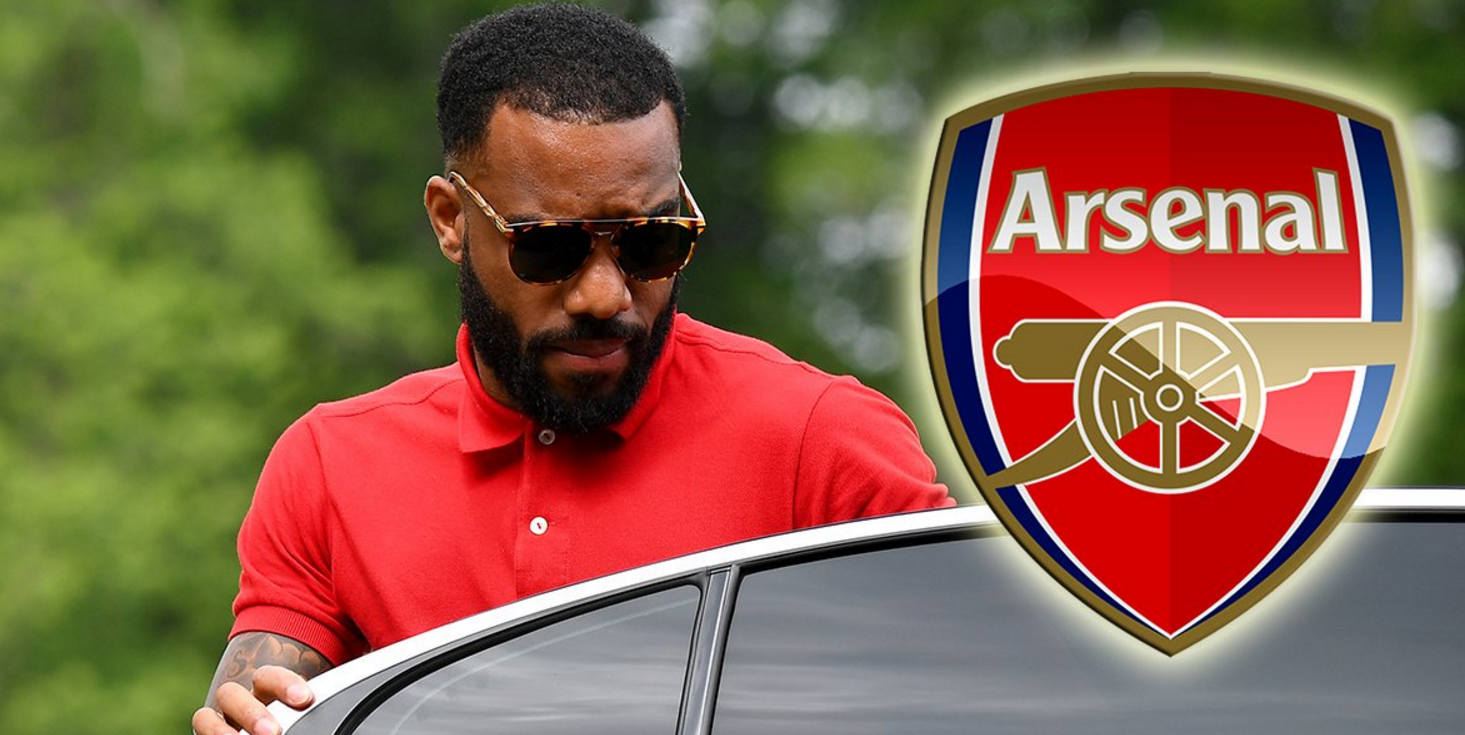 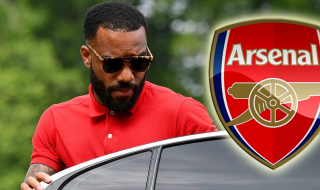 Arsenal fans rejoice! Alexandre Lacazette arrived at Arsenal’s training ground on Tuesday to have a medical ahead of a move from Lyon according to SkySports.

France forward Lacazette, 26, is expected to put the final touches on a five-year deal after agreeing personal terms, with Arsenal set to pay Lyon a fee of about £45 million plus add-ons.

The source said on Tuesday afternoon that an official announcement could be made within 24 hours.

The deal will make Lacazette Arsenal’s most expensive signing ever, eclipsing the £42m they paid for Mesut Ozil in 2013.

Lacazette scored 37 times in 45 games last season, and has netted at least 20 league goals in each of the last three seasons.

He will be Arsenal’s second signing of the summer after Schalke left-back Sead Kolasinac joined on a free transfer, and provides the club with the sort of big-money star fans have been calling for after a disappointing fifth-place Premier League finish.