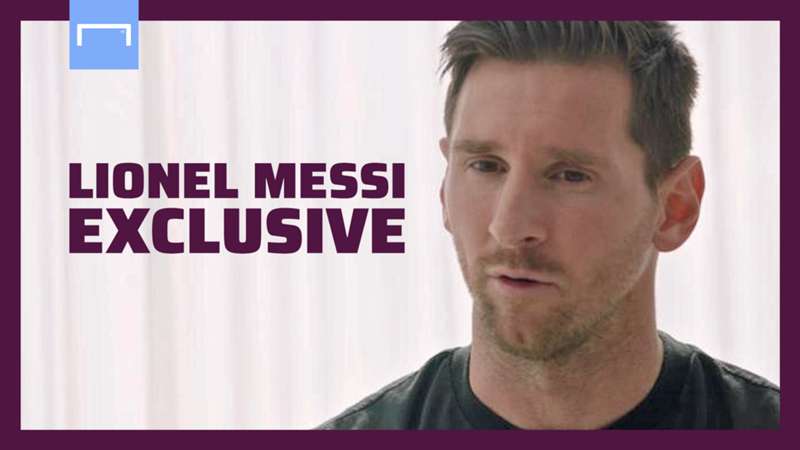 Lionel Messi has confirmed to Goal.com that he will indeed stay one more season with Barcelona.

“When I communicated my wish to leave to my wife and children, it was a brutal drama,” Messi told Goal.

“The whole family began crying, my children did not want to leave Barcelona, nor did they want to change schools.

“But I looked further afield and I want to compete at the highest level, win titles, compete in the Champions League. You can win or lose in it, because it is very difficult, but you have to compete.

“At least compete for it and let us not fall apart in Rome, Liverpool, Lisbon. All that led me to think about that decision that I wanted to carry out.”

However, that ambition to accept a new challenge was thwarted by Barcelona president Josep Maria Bartomeu, whom Messi claims reneged on a promise he could leave

“I thought and was sure that I was free to leave, the president always said that at the end of the season I could decide if I stayed or not,” he said.