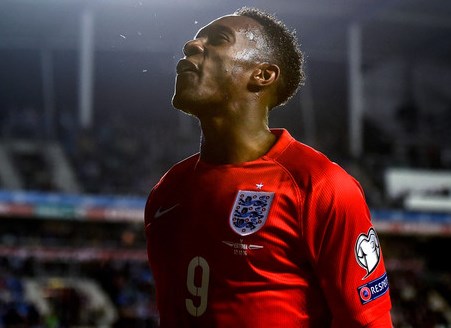 It has been reported that Manchester United academy chief Brian McClair has declared that there are no regrets over Danny Welbeck’s sale to Arsenal. 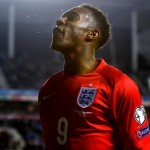 The England international has impressed since his surprise August move.

McClair told the Manchester Evening News: “I don’t feel sorry. People remember Danny running into the gym as a six or seven-year-old at the old Cliff and thinking there was something about him.

“He was a happy lad. He was enthusiastic and he was quick. He’s come through the process.

“Factors have decided that he’s no longer here, but we’re still proud of him even though he wears a different red shirt.”