Bruno Fernandes not sure about Cristiano Ronaldo’s Man Utd Future 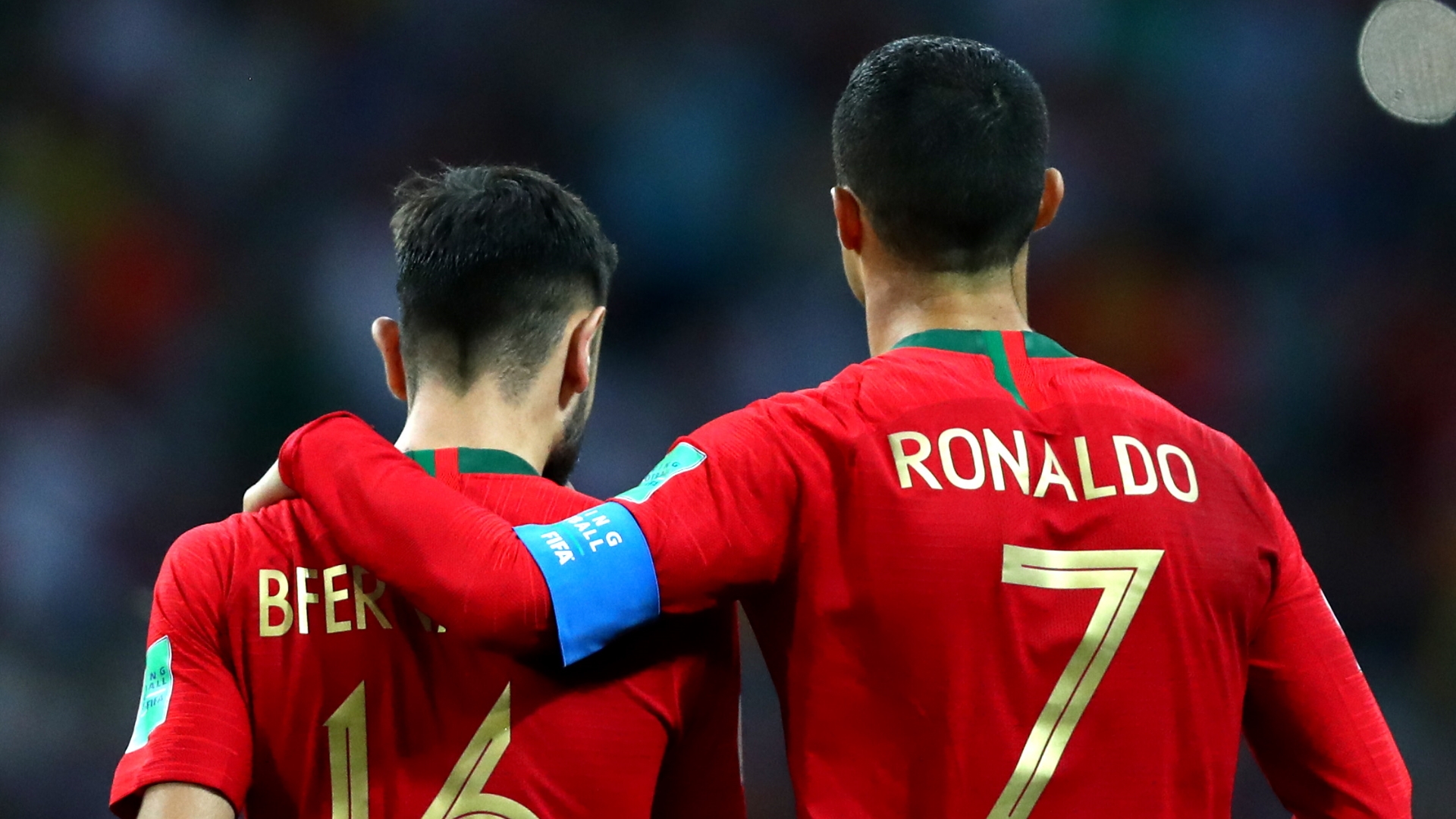 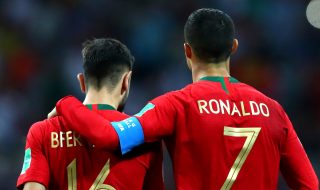 Ronaldo did not report for pre-season training at the club’s Carrington training complex two weeks ago and has been absent from their tour of Thailand and Australia due to a family issue.

Two days before United internationals’ scheduled return date for training, it emerged Ronaldo wished to leave United over their failure to qualify for the Champions League and slow movement in the transfer market.

Fernandes is Ronaldo’s teammate at international and club level and has spoken with his compatriot about his personal circumstances but did not broach the topic of his future.

“I don’t know, you should ask him!” Fernandes said. “I don’t want to be involved in that, obviously we have to respect the decision of everyone.”

When asked if it was important for United to keep Ronaldo, Fernandes replied: “I don’t know, obviously Cristiano was our top scorer last season, he added goals to us, but obviously it’s not on me, it’s the club that has to make the choices and Cristiano makes his own choice.

“As I said, I don’t know what’s going on in his head, if he wants to leave, it’s all about news. I didn’t ask them that. The only thing I asked Cristiano, when he didn’t turn up, was if everything was okay with the family. He told me what was going on, that’s it and nothing more.”


18 Questions with Paul Scholes – The Overlap