Reports are out claiming that Juventus goalkeeper Gigi Buffon was critical of their tactics for their Champions League defeat to Atletico Madrid. 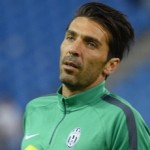 Arda Turan struck the only goal of the game.

The Italian international goalkeeper told Sport Mediaset : “It was a balanced game in which we certainly were not inferior. We might not have created a huge amount, but over the whole 90 minutes a draw was more than fair,”.

“Unfortunately, in football and in life, a small detail can send the result one way or another.”

Buffon added: “Atletico are a team who have become a reality on the European scene whose strength is solidity and counter-attacks. Today they should’ve taken the initiative, but had a few problems doing that against us.

“What we need to look at is our own house, to improve ourselves and irritate our opponents a bit more away from home.” 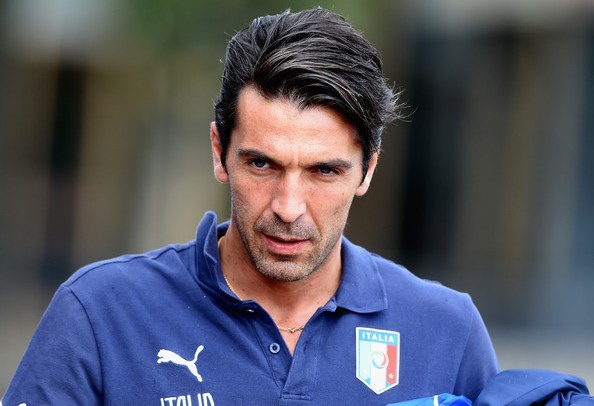