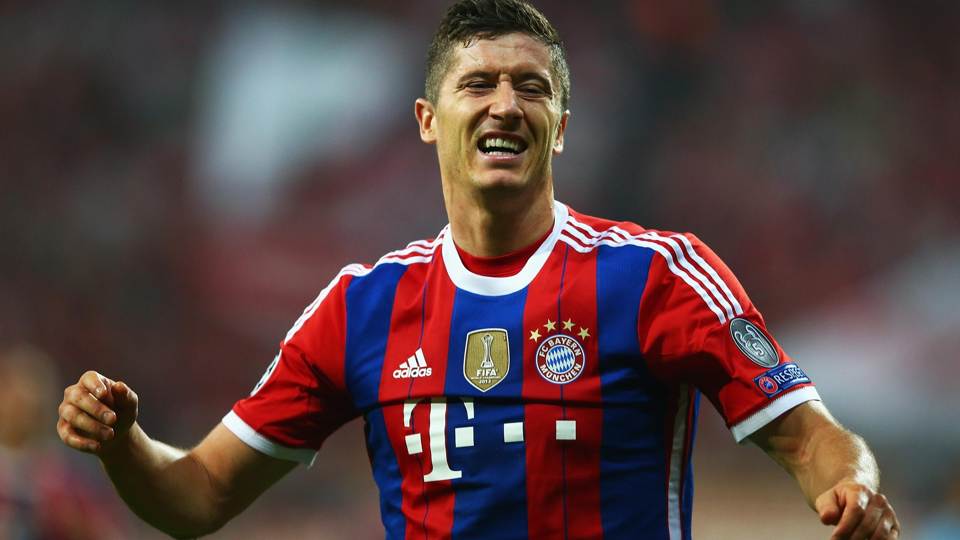 Champions Bayern Munich ended Paderborn’s dream start to the season with a 4-0 demolition of the Bundesliga newboys on Tuesday, with Mario Goetze netting twice and new signing Robert Lewandowski getting off the mark. 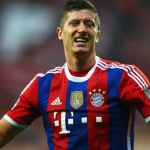 The win lifted Bayern two points clear at the top on 11 from five games, two clear of Mainz 05 who drew 2-2 against Eintracht Frankfurt.

Minnows Paderborn, whose budget is five million euros a year, had arrived in Munich as unexpected league leaders after two wins and two draws in their first four games, taking the top division by storm in their maiden season.

But Bayern, despite missing several players through injury, handed out an attacking lesson.