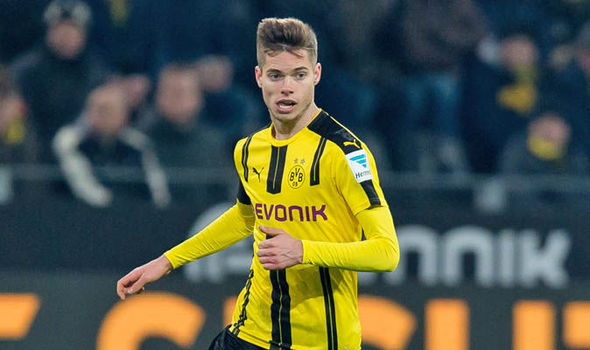 Reports have emerged claiming that Borussia Dortmund are encouraging Real Madrid to take a close look at Julian Weigl. 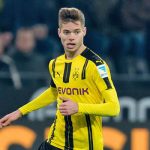 The young German has been linked with Barcelona and Bayern Munich, but Spanish sources say BVB only want to do business with Real.

Don Pelota says “Borussia want to strengthen the alliance with Real Madrid because what they do not want is that Bayern Munich is constantly their stealing players. What the club prefers is that in case they have to lose their players, they will go to Real Madrid instead of going to Bayern.”

And Pipi Estrada told El Chiringuito: “Weigl’s agent has been accompanied by a lawyer in the office of José Ángel Sánchez, the general manager of Real Madrid. It is true that two days ago Weigl renewed his contract with Borussia Dortmund until the summer of 2021 and although it is an obstacle, it can be fixed with millions. Real Madrid is interested in Weigl.”