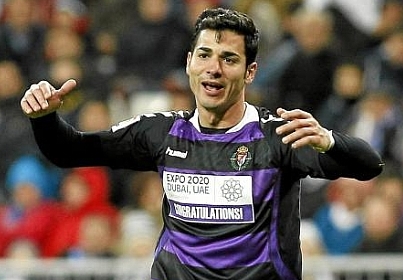 Reports are out claiming that Cardiff City have announced the signing of Valladolid striker Javi Guerra. 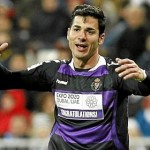 The 32-year-old Spanish striker successfully completed his medical with the Welsh outfit this week and will officially join them on July 1 when his contract with Real Valladolid has expired.

“I am very thankful for the warm welcome I have received here at Cardiff City and am very excited for my new challenge in Wales,” Guerra, who has agreed a three-year deal, told the club’s website.

“Hopefully I can keep up the level that I have been playing at in Spain for the last few seasons and that it will be a successful time for me in Cardiff, with both the club and the supporters.”