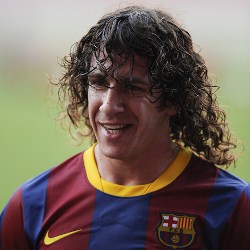 Reports are out from Spain that Barcelona captain Carles Puyol is undergoing knee surgery.

The World Cup winning defender returned to action against Real Madrid at the Bernabeu on April 15 but was used only sparingly by coach Pep Guardiola in the run-in.

A Barca statement read: “Carles Puyol will be operated on at 1400 on Wednesday, June 1 at the Clinica Quiron to resolve the problems he’s been suffering with his left knee.

“Following the operation, Doctors Ricard Pruna and Ramon Cugat will speak to the media at the Ricard Maxenchs press room at the Camp Nou.” 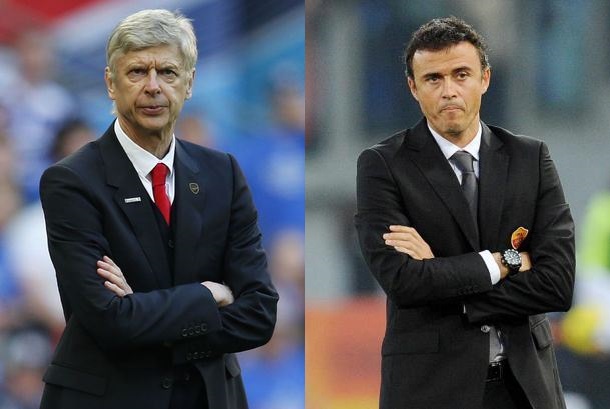 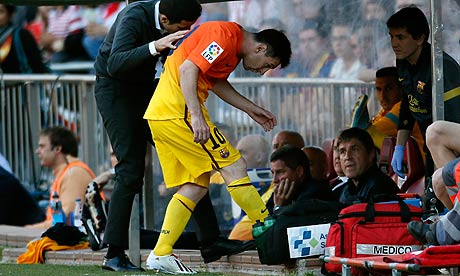