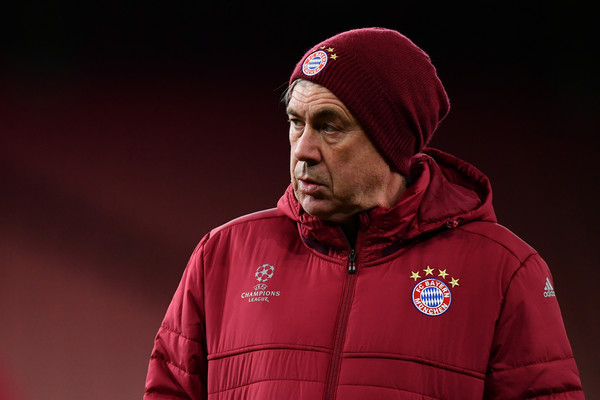 Reports are out claiming that Carlo Ancelotti insists Bayern Munich will be fielding a very strong starting line-up at Arsenal tomorrow night. 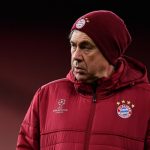 The Bundesliga behemoth lead the Gunners 5-1 in the Champions League Round of 16 following a commanding first leg performance at the Allianz Arena in mid-February.

Asked what sort of XI he would start with at the Emirates given Bayern’s advantage, Ancelotti made it clear he is looking to kick on from the initial bout.

“We will play our best team,” said Ancelotti.

“It is an important game, we have the advantage. We want to show a good game with our qualities.”

The Italian was also quizzed on which Arsenal player he plans to stop on the night.

“If he plays it is clear that we have to control him because he is very fast and has a lot of quality.”