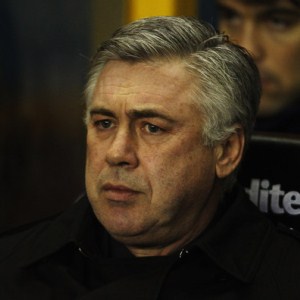 Chelsea boss Carlo Ancelotti has declared that league leaders Manchester United have no chance of staying unbeaten this season – because they will defeat them.

The reigning champions are currently 10 points behind rivals Manchester United, but Ancelotti insists the unbeaten record will end soon.

Ancelotti said: “If we want to come back to fight for the title we have to beat Manchester United. So, in my opinion, it’s impossible for them to maintain their unbeaten season.

“We have to play them twice and we also have to play Manchester City, Tottenham and Liverpool. Four of those five games are at home and the key to coming back and winning the title will be those games.