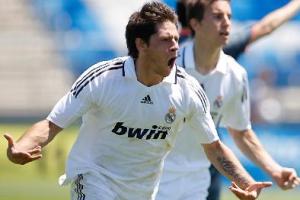 Carlos Javier Acuna failed to make the pitch for Real Madrid yesterday in their 0-0 draw with Sporting Gijon.

The young Paraguayan striker was called into the Real squad for the first time by coach Manuel Pellegrini for the trip to Gijon.

The 21 year-old has been in Spain for four years and signed for Real Madrid last January.

Acuna told reporters that he hopes that there will be a chance for him to play.

The striker also said that he was not expecting anything and that he is thrilled. 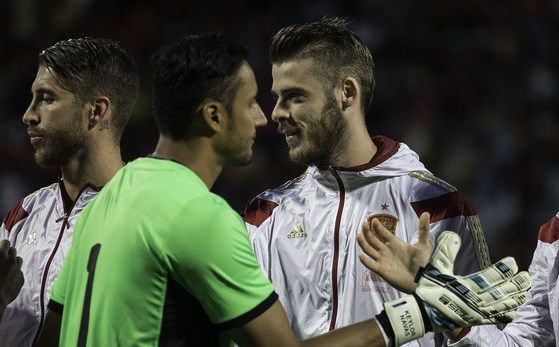 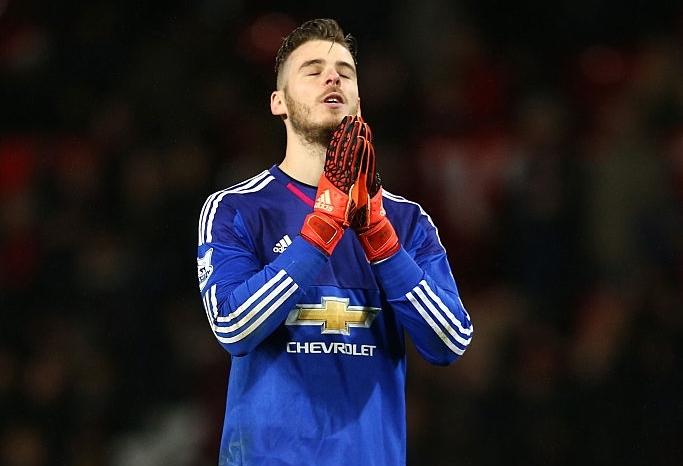