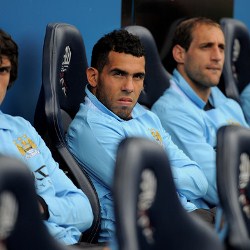 Carlos Tevez has admitted the stress of his potential transfer out of Manchester City led to him binge eating which forced him into a clinic this summer.

The 27-year-old Argentine international striker had expressed a desire to leave Eastlands this summer but saw a deal to Brazil outfit Corinthians and Inter Milan fail to happen.

The former Manchester United ace has now revealed the toll his transfer saga and how the fans turned on him affected his mental state.

“I had a personal crisis this summer. I put on five or six kilos and had to check into a clinic. I was depressed and so I ate and ate.

“Only my family and friends know this. People can criticise me if I don’t play well, but they can’t say ‘He missed a penalty so the coach would be sacked.’ It’s the bad feeling towards me that I can’t stand.” 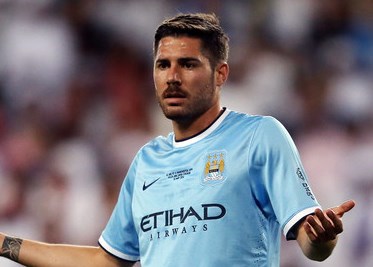