Argentina international striker Carlos Tevez is set to complete his £25m move to Manchester City after returning from holiday and the player is expected to undergo a medical at Eastlands on Monday and seal a protracted move after his loan spell at Manchester United.

According to local newspapers, the striker is hoping to join City’s tour of South Africa, which departs on Wednesday, with a five-year contract worth £150,000 a week agreed and he is believed to have turned down offers from Chelsea and Liverpool.

After spending an unhappy spell on the bench at Old Trafford, Tevez is reported to favour a move to a club with more chances of first-team action; and it is believed that Mark Hughes has been able to persuade the 25-year-old of the long term ambition of the club.

Even though a move for Barcelona striker Samuel Eto’o has failed to materialize, it has been reported that City may also try to sign Brazilian striker Luis Fabiano from Sevilla.

Fabiano, who is believed to be closing on a move to Italian giants AC Milan, has hinted through his agent that he would only consider a move to the Rossoneri, although it is also possible that he may be tempted by the wage packet on offer and the fact that fellow countryman Robinho plies his trade at Eastlands. 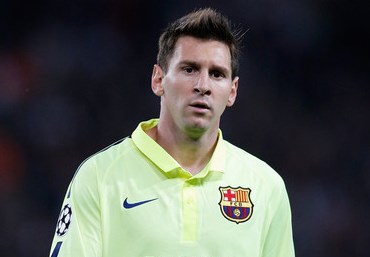