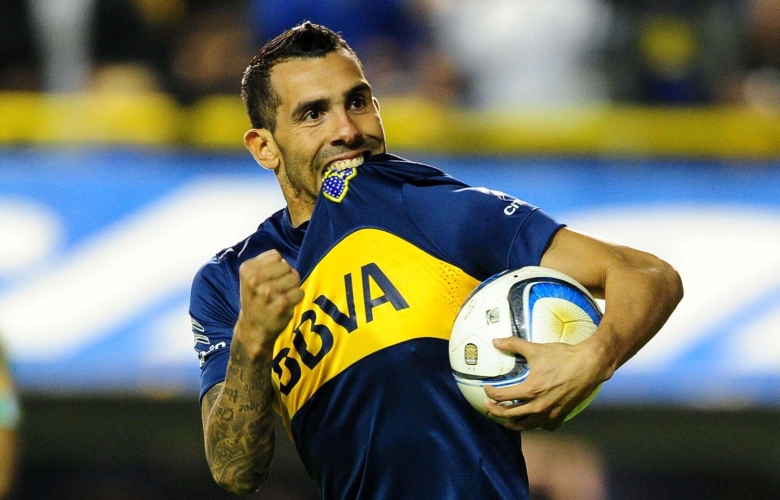 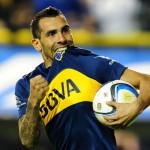 It has been revealed that Carlos Tevez has reportedly rejected a big-money offer from Chinese side Shanghai SIPG.

The Argentine international striker, who is back with boyhood club Boca Juniors, was the subject of a £19.5million-a-year offer from the Chinese Super League outfit according to Ole.

But the 32-year-old has turned down the proposal from Sven-Goran Eriksson’s side as he prefers to remain in his hometown of Buenos Aires.

The former West Ham United, Manchester United and Manchester City star left Juventus to return La Bombonera in the summer and reportedly has no intentions of leaving Argentina to move to the Far East.

Since re-joining Boca, Tevez has scored five goals in 13 outings for the 31-time national champions.


Gladbach Determined To Keep Havard Nordtveit Away From Liverpool