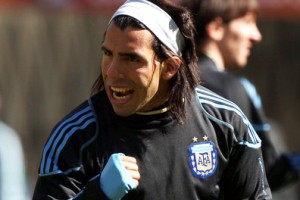 The former Manchester United striker said: “This was an important step towards getting to the final, which is where we want to be.

“We’re now in the quarter-finals and what matters is that we played well. We need to rest and enjoy this victory.”