Celtic’s second-string side warmed up for this week’s Champions League qualifier by defeating Tottenham 2-0 to win the Wembley Cup and highlighting the problems facing Harry Redknapp.
Victory, courtesy of goals by Chris Killen and Georgios Samaras (pictured), means Tony Mowbray’s men won the friendly tournament ahead of Wednesday’s clash against Dinamo Moscow and they have still not conceded a goal in four pre-season matches.
Spurs boss Redknapp, who has watched his side getting outplayed by two reserve sides during the tournament, has major worries at the heart of his defence as Ledley King, Jonathan Woodgate and Michael Dawson are sidelined, leaving no recognised centre-back.
It only took Celtic eight minutes to expose Spurs’ fragile defence. Paul Caddis shifted past Benoit Assou-Ekotto on the right and whipped in a cross, with Killen getting in front of Chimbonda to plant his header past Heurelho Gomes. 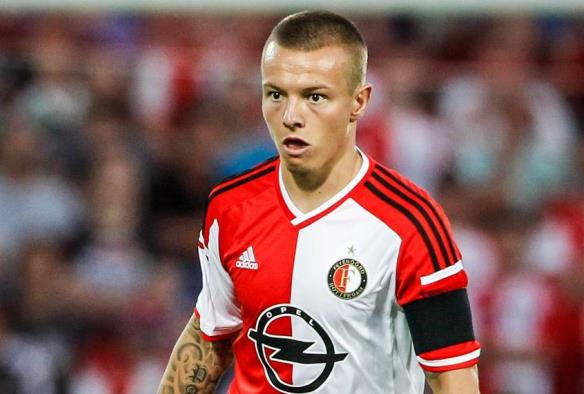