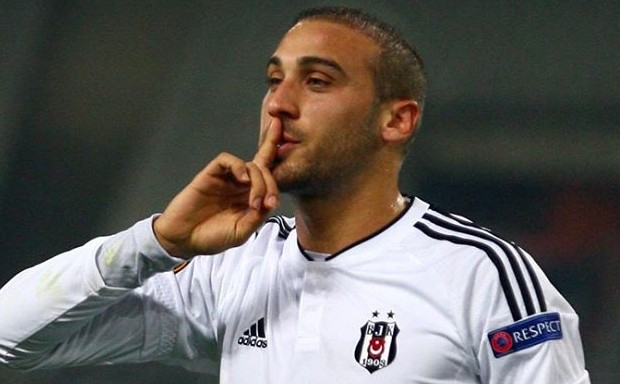 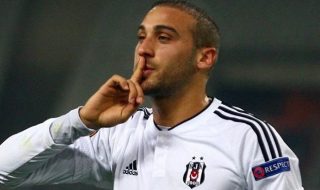 English clubs are on the hunt for Be?ikta? striker Cenk Tosun. During the summer transfer window, Crystal Palace and Newcastle United were on the hunt for the German-born striker, but they both failed him to sign. Now, Daily Mail reports that Tottenham Hotspur has also joined the race.

Spurs reportedly sent scouts to Turkey to watch Tosun for a possible move in the January Transfer window. Scouts were particularly amazed by his impressive performance against Porto in Champions League Matchday 1, not to mention the goal he scored. It seems likely that Tottenham will knock on Be?ikta?’s door sometime in January had Cenk Tosun continues to perform well. It’s rumoured that Be?ikta? will ask for around €20 million for Tosun.

Be?ikta? is off to a great start to new season so far, having defeated Porto and Lepzig in Champions League and keeping up with the Super League leaders Galatasaray in Turkey. If you are interested in following the defending Turkish Super League champions during the season, you can always do so and also bet on their CL and Super League matches on a number of online betting sites.

26-year-old Cenk Tosun was raised in Germany moved to Be?ikta? in 2014 after scoring 44 goals in 122 games for Gaziantepspor. Tosun made his presence known in Be?ikta?, scoring 50 goals in three seasons and contributing to his teams’ success in Turkish Super League: Be?ikta? was back to back champions in 2015-16 and 2016-17 seasons.


Abramovich Has Decided to Replace Conte