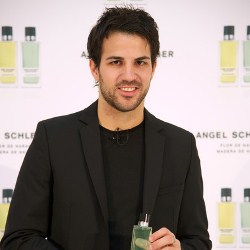 Cesc Fabregas has revealed that he will not cave into pressure from Barcelona to publicly demand a move away from Arsenal.

The Arsenal captain hinted yesterday at reports of Barca demands he kick up a fuss to help get the move to the Nou Camp rolling.

The Spanish international said : “I have my values and after everything I have lived in the team for eight years, I’m not going to say something that could ruin everything,”.

“I have always acted with discretion. I’m in a very complicated position.

“I’m not one of those who will talk (to the press) so a signing can be sorted out.

“Last year I think I made a mistake but that’s passed now and you learn from your mistakes.

“Last year was hard. I came out and gave my position and maybe I was wrong to do so.”

Though wary over voicing his own plans, Fabregas is happy to acclaim the brilliance of the Champions League winners while lamenting Arsenal’s failure to lift a trophy for six seasons.

“Barca are the best team in the world and going there guarantees winning titles,” he said.

“Any player who says they are not frustrated by not winning titles is lying. I’m ambitious.” 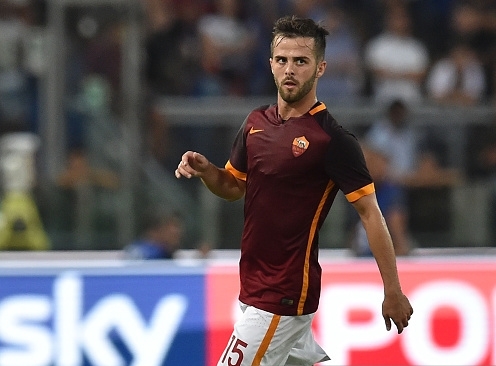 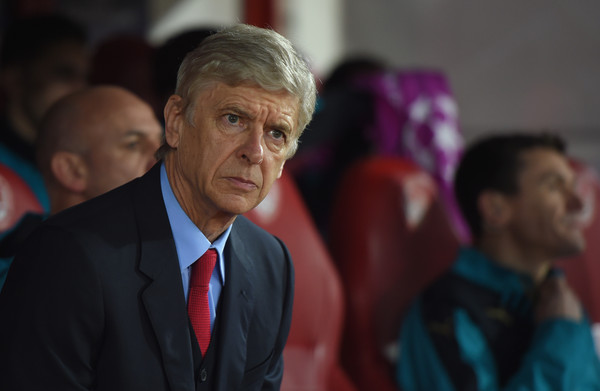