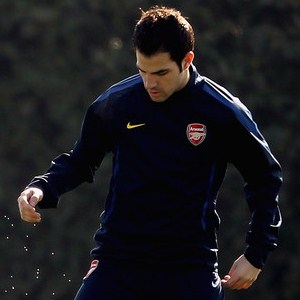 Reports are out claiming that Arsenal captain Cesc Fabregas has been involved in a car accident on Monday.

It has been revealed that the accident occurred on the A41 road in Hendon, north west London, not far from the club’s training ground.

“Police were called at 9.53 a.m. this morning to reports of a collision between two cars on the A41,” a spokesman for London’s Metropolitan Police said.

“No one required hospital treatment. Just a prang.”

It has been confirmed that the World Cup winning midfielder did not suffer any serious injury, according to a police source. 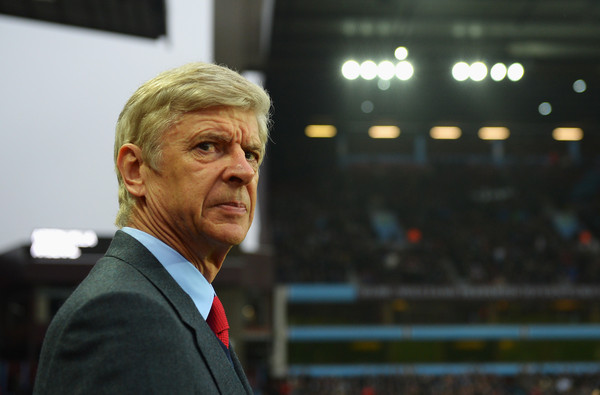