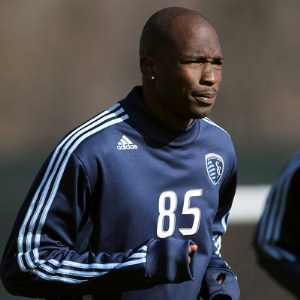 Cincinnati Bengals wide receiver Chad Ochocinco announced on March 16, 2011 that he would have a 4 day trial for Sporting Kansas City of Major League Soccer.

The 33 year old was a star soccer player in his youth and has stated he is an avid fan of the sport.

On March 29th, he was not offered a contract by the team but was offered the chance to train with the reserve side to stay in shape. 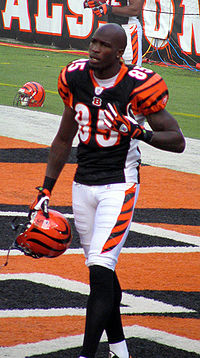