Olivier Giroud and Mesut Ozil were on target as Arsenal staged a dramatic late show to reignite their Champions League hopes with a 2-0 victory over Bayern Munich. 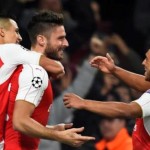 The Gunners were forced to play on the counter attack for long spells as the visitors bossed possession, but Arsene Wenger’s men struck twice in the last 13 minutes to throw qualification from Group F wide open.

Bayern stopper Manuel Neuer endured a night of contrasting fortunes. The Germany number one produced a quite sensational first-half save to keep out Theo Walcott’s goalbound header, but he was at fault for the opener as he completely missed Santi Cazorla’s whipped free kick, allowing substitute Giroud to bundle home with what appeared to be his arm.

Pep Guardiola’s side dominated throughout but couldn’t find a way past the hugely impressive Petr Cech, and they were undone again deep into stoppage time when Ozil tucked away Hector Bellerin’s cutback despite more attempts at heroics from Neuer.

The result brings an end to Bayern’s 12-match winning streak and moves Arsenal to within three points of the group leaders ahead of their trip to the Allianz Arena on November 4. 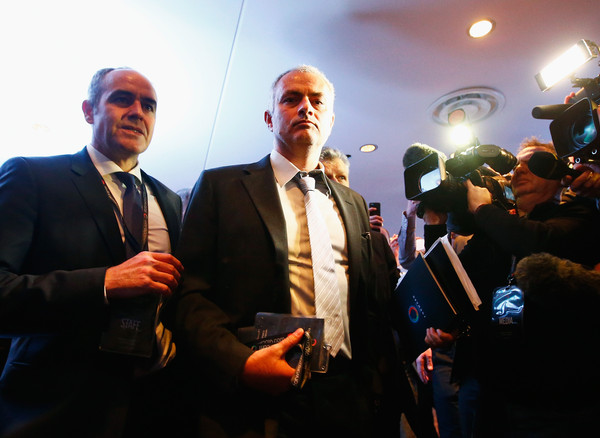 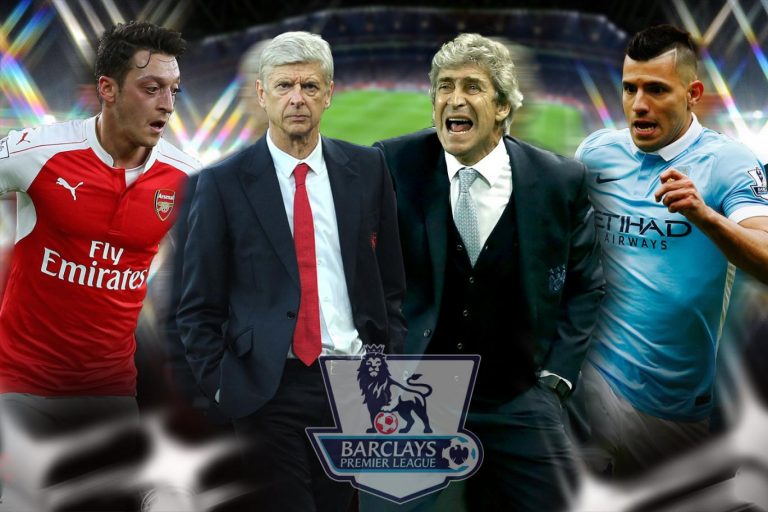