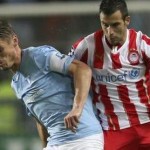 On a wonderful night for the Scandinavian underdogs in the Group A clash, Rosenberg initiated the celebrations by putting the home side ahead in the 42nd minute, punishing a defensive mix-up by snapping up the loose ball and coolly slotting it into the net.

Isaac Thelin could have doubled Malmo’s advantage on the hour mark but he headed his close-range effort straight at the keeper before slicing the rebound horribly.

Rosenberg, though, made no mistake, striking again in the 82nd minute, firing into the top right corner after more poor goalkeeping by Roberto for the Greeks.

The best chance for Olympiakos came in the second half through former Malmo winger Jimmy Durmaz, whose left-footed shot was spilled by Robin Olsen, but the goalkeeper recovered to smother the ball.

Malmo’s victory was the first Champions League group game to be held in Sweden since Helsingborg held Paris St Germain to a 1-1 draw in November 2000. 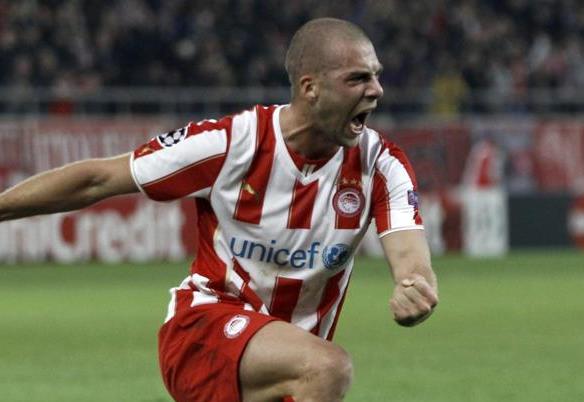 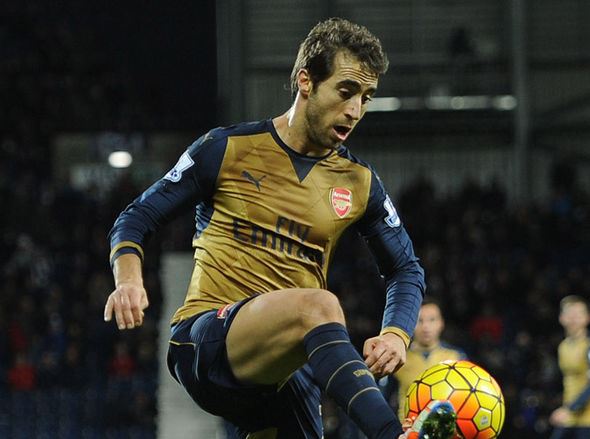 Wenger Backing Ramsey, Flamini To Do Midfield Job For Arsenal