Real Madrid were held to a goalless draw at Paris Saint-Germain, with both sides still yet to concede a goal in this season’s Champions League. 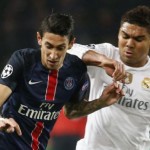 PSG started the brighter and could have gone ahead early on when Angel di Maria arrowed a wonderful ball to Zlatan Ibrahimovic, but the Swede couldn’t get his shot on target.

Toni Kroos crafted the best chance of the first half, slicing the PSG defence in half to find Jese, but German keeper Kevin Trapp made a good save with his legs. Cristiano Ronaldo went close with two headers in quick succession as Marcelo found himself in space time and time again.

Ronaldo could have snatched the win when Luka Modric came off the bench to initiate a swift counter attack. The ball was eventually played to Ronaldo, who flashed a venomous volley inches wide. 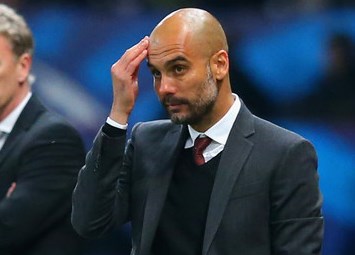