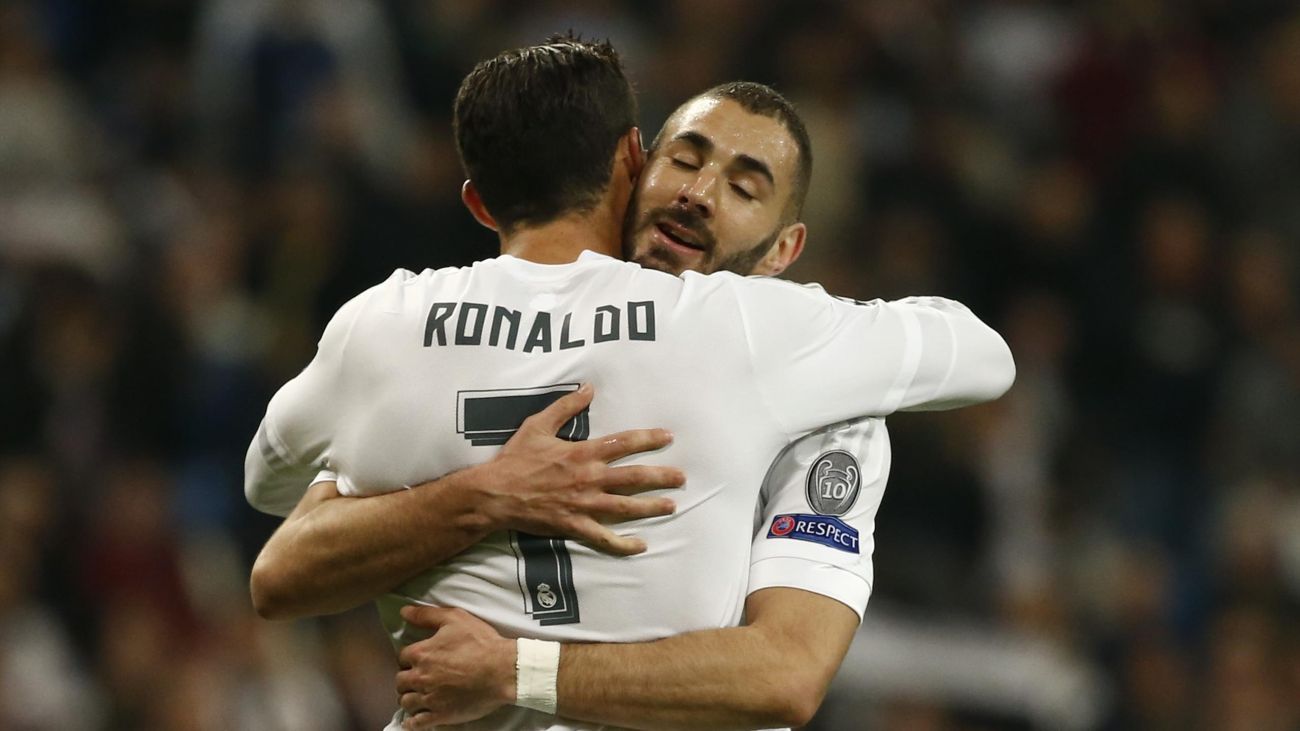 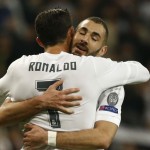 Cristiano Ronaldo scored four times for the first time in a Champions League tie as Real Madrid equalled the biggest win in Europe’s premier club competition with an 8-0 flogging of an impoverished Malmo side at the Bernabeu.

Ronaldo’s astonishing quadruple helped the Portugal forward became the first player to score 10 plus goals in the Champions League group stage as Rafael Benitez’s side showed why they had won Group A prior to this one-sided disemboweling.

The three-times Ballon d’Or winner helped himself to four with Karim Benzema contributing his own hat-trick as Age Hareide’s embarrassed Swedish side simply crumbled at the Bernabeu with some of their defending just waiting to be punished.

A 3-0 lead at half-time made it to eight in a one-sided second-half going over with Mateo Kovacic adding the other Madrid goal with 20 minutes remaining, but it was just a question if Madrid would make it to double figures in this bludgeoning of inferior opposition.

Malmo failed to finish third ahead of Shakhtar Donetsk, despite the Ukraine side’s 2-0 defeat at Paris Saint-Germain, which ended their hopes of remaining in the Europa League in the New Year.

Madrid’s previous biggest Champions League win was a six-goal win over Racing Genk back in September 2002.

The result see Madrid equal the record win in the modern era since the old European Cup was reformed as Champions League in 1992. They share the record alongside Liverpool’s 8-0 beating of Besiktas – then managed by Benitez – back in November 2007, but it could have been more if the home side had really concentrated in the latter stages.