Charlie Adam Set To Walk Out On Blackpool 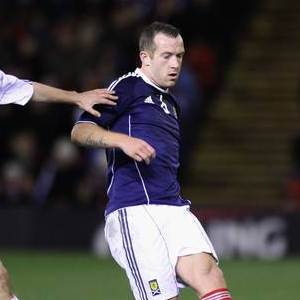 Bad news for all Blackpool fans as it has been revealed that the club is on the verge of losing skipper Charlie Adam.

It has been revealed that the influential midfielder is set to win his £25,000 contract dispute with Blackpool this week.

And according to the Daily Mail, the decision could yet threaten the legitimacy of Adam’s contract but he is expected to leave Blackpool anyway with several Premier League clubs monitoring his performances this season.