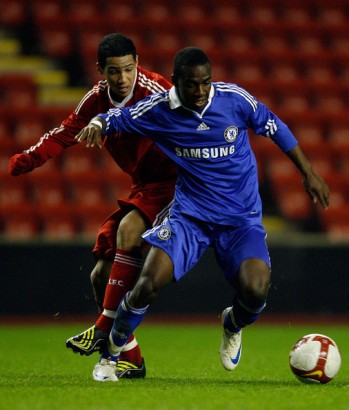 Premier League giants Chelsea FC have been banned from registering any new players for the next two transfer windows in a shock move by FIFA after being found guilty of inducing a French teenager to breach his contract with another club.

Gael Kakuta (pictured), age 18, joined Chelsea from Lens two years ago after which the French club lodged a complaint with FIFA and now FIFA’s dispute resolution chamber has ruled that Kakuta breached his contract with Lens and that Chelsea induced him to do so.

Chelsea now cannot make any new signings until January 2011, while the player has been fined £682,000 and banned for four months for his breach of contract.

However, Chelsea have a right to appeal the decision directly to the Court of Arbitration for Sport in Switzerland.

Ballack Will Decide His Future After The 2010 World Cup